Our engineering and industrial consulting company AMEG Group is pleased to renew its partnership with the car racer Aurélien Panis, for the 34th edition of the e-Trophée Andros. Throughout the winter of 2022-2023, we will closely follow the exploits of the sportsman, as well as the backstage of this 100% electric car competition. This first article is an opportunity to look back at the 33rd edition and to get ready for the next one!

A solid partnership for AMEG

As a reminder, AMEG Group has created the AMEG sport team to support ambitious athletes in innovative disciplines. Innovation being one of the reasons for the existence of AMEG Group, the company is particularly keen to support the development of motor racing on electric vehicles.

The partnership with Aurélien Panis, winner of the Andros e-trophy in 2020, is fully in line with this approach. By being at his side, at the heart of the competition, we are fully immersed in motorsport and we closely follow the technical developments of the electric car.

The 33rd edition of the Andros e-Trophy ended on Saturday, January 29 on the Super Besse track. The suspense lasted until the end and the title was decided in the last moments.

After five weekends of racing, three drivers were neck and neck for the championship title, including Aurélien Panis (#38 - Audi A1 Isère - Saintéloc Racing), who finally took third place. Jean-Baptiste Dubourg (#1 - Renault Zoé - DA Racing) reached the first step of the podium, followed closely by Yann Ehrlacher (#68 - AS 01 Dupessey - M racing), with the same number of points.

Although Aurélien Panis did not hide his disappointment, he declared at the end of the championship: "Although we finished five points behind the leader (532 against 537), we still led for a good part of the championship. And, we won seven podiums out of the ten races, including a victory in Val Thorens, which is still positive. 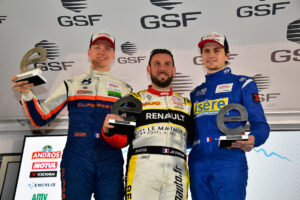 On the way to the 34th edition of the Andros e-Trophy!

This year, in December, Aurélien Panis will be back. His Saintéloc Racing team and their 100% electric Audi A1 are still competing in the top category of the e-Trophee Andros, the Elite Pro, in the colors of the Isère Department and Alpes Ishere. If the competition will be tough, the team is back to conquer the title and intends to get it back! The beginning of the championship will take place in a few days, the weekend of December 3 and 4, 2022, in the resort of Val Thorens.

We would like to thank the driver Aurélien Panis who once again takes us behind the scenes of the e-Trophée Andros. We wish him the success he deserves! 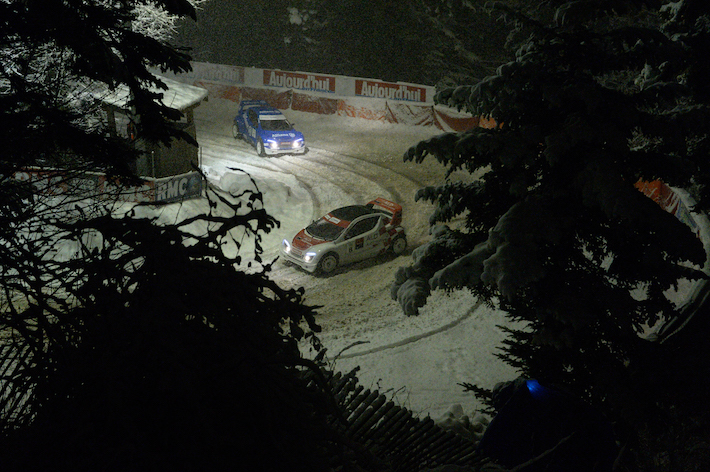 Back to the race of Lans-en-Vercors 2023

The Andros e-Trophy took place on January 21 and 22 in the Isère resort of Lans-en-Vercors. Back on the performance of our partner Aurélien Panis.

By integrating an HSE approach into its corporate strategy, AMEG GROUP wishes to control the risks associated with its activity, guarantee a safe working environment that respects the health of its employees, and optimize skills management.