All about Aurélien Panis' Audi A1

We continue our journey into motorsport with Aurélien Panis who is competing in the Andros Trophy again this year. Aurelien Panis is a member of the Sainteloc Racing team at the wheel of an electric Audi A1 and presents his vehicle and all its characteristics. 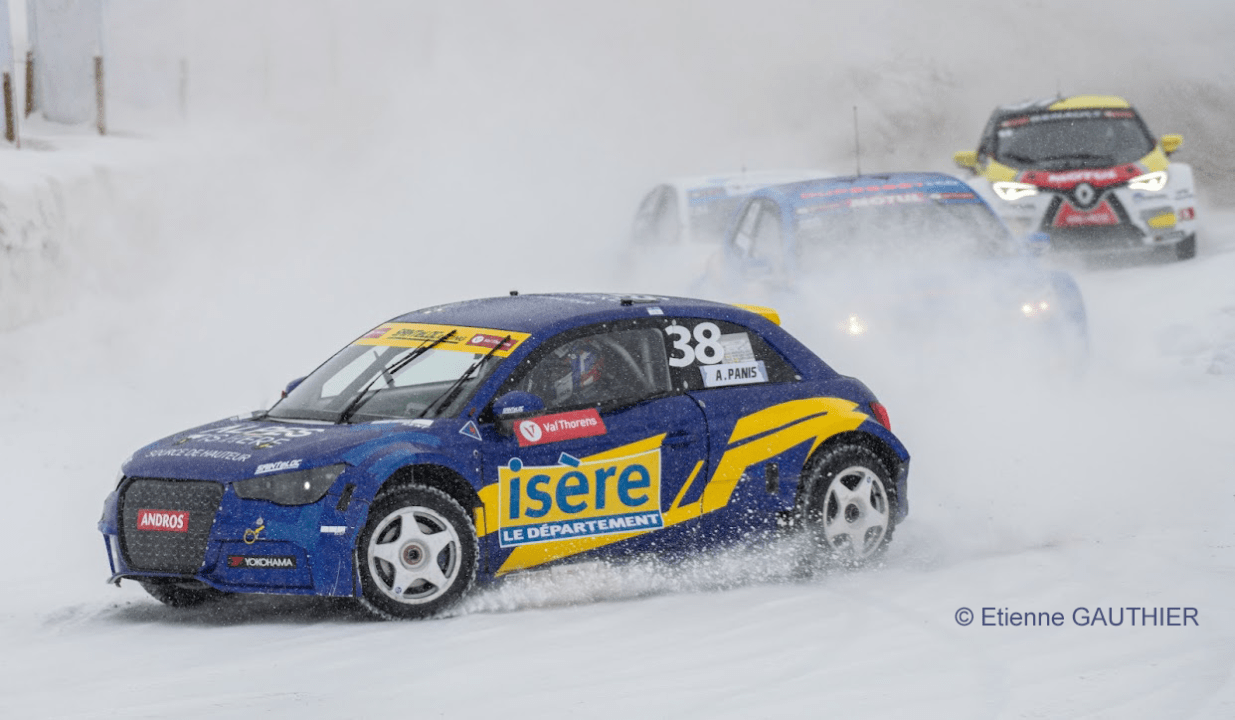 We continue our journey into motorsport with Aurélien Panis who is competing, once again this year, in the Andros Trophy. As a reminder, not only is this competition the biggest ice racing championship in the world, but it has also gone 100% electric since its 31st edition in 2019. Aurélien Panis, who is a member of the Sainteloc Racing team at the wheel of an electric Audi A1, presents his vehicle and all its characteristics.

The Audi A1, in which Aurélien Panis is competing in the Andros Trophy (link to Andros Trophy article), has a tubular chassis as a framework to support the vehicle's components. This chassis, made of interconnected tubes, is a particularly light structure. In addition to the low weight, the advantages of the tubular chassis are numerous. It offers excellent rigidity, while lowering the centre of gravity and increasing safety. The chassis of Aurélien Panis' Audi A1 provides better protection against side impacts and consolidates the survival cell. The tubular chassis is meticulously constructed and handcrafted, and is specially designed for competition or prestige cars.

Aurélien Panis also points out that the Audi 1 has four-wheel drive and four-wheel steering (link to the article on the wheels), which brings significant advantages to driving. A small detail, not the least of which is that the tyres are studded (link to article on tyres) for maximum grip on ice.

When Aurélien Panis took part in the Andros Trophy for the first time in the 2018-2019 season, he won at the wheel of an electric car against competitors in combustion cars. The following year, the Andros Trophy went 100% electric, so Aurélien obviously has not said his last word.

Instead of the combustion engine and its gearbox, there is an electric motor weighing 240 kilos. Aurélien jokes about the weight of his ecological co-driver on the right of his seat. The car develops nearly 250 kilowatts, which represents about 340 horsepower, but above all a torque of 1600 Nm. Aurélien is still surprised by the car's acceleration!

This technology means that there is no gearbox. Aurélien Panis' electric Audi A1 works like an automatic car in everyday use, with forward, reverse and neutral. There are, however, different power modes.

What about range? How does an electric competition car recharge? Its range is about 20 minutes when the vehicle is at full power. This may not sound like much, but it is more than enough for the Andros Trophy sprint races, which generally last between 5 and 7 minutes. You need to allow 45 minutes for charging time between each race.

All this high-tech equipment, the battery, the tubular chassis, the studded tyres and the four-wheel steering and drive bring the total weight of the car to 1,130 kilos! However, Aurélien would like to point out that since the switch to electric power, the lap times and performance have become better than in the days of internal combustion cars... 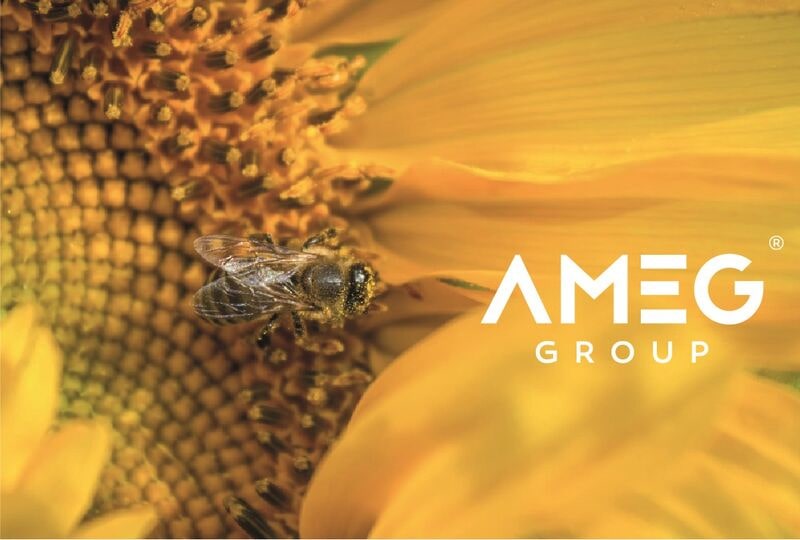 What happens to our bees in winter?

Here are some news from our beekeeper Un Toit Pour Les Abeilles who sends us these few lines. Fresh news from our sponsored hives! 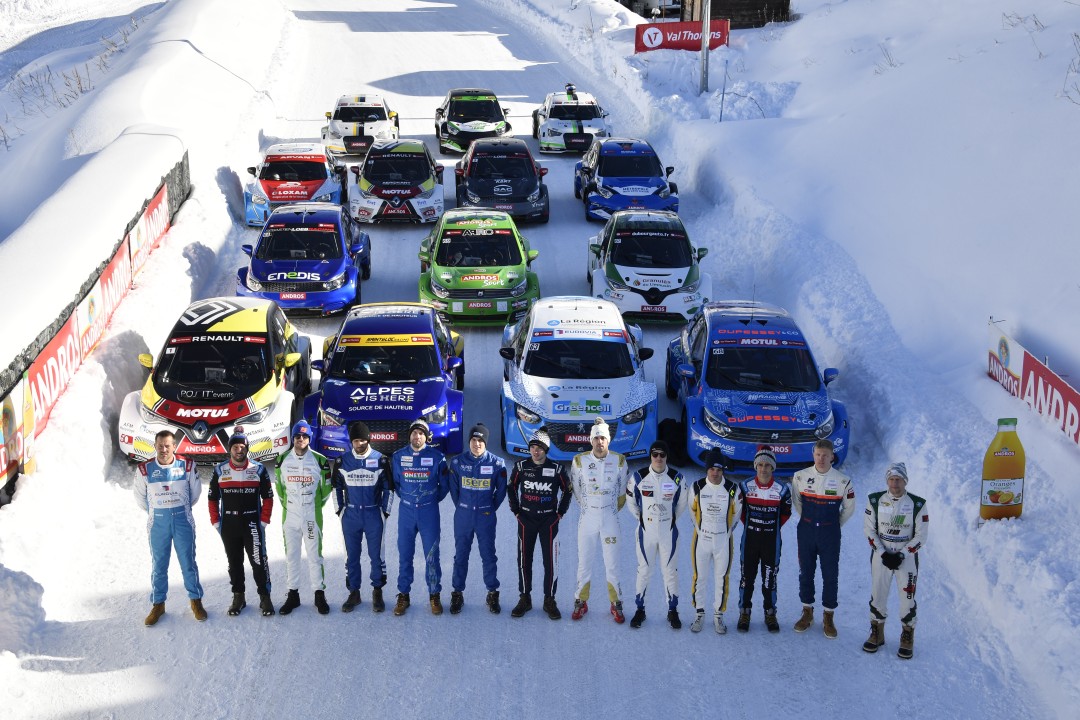