Aurélien Panis is a member of the Sainteloc Racing team and drives an Audi A1. After having devoted an entire article to this vehicle, we are now interested in its different power modes. 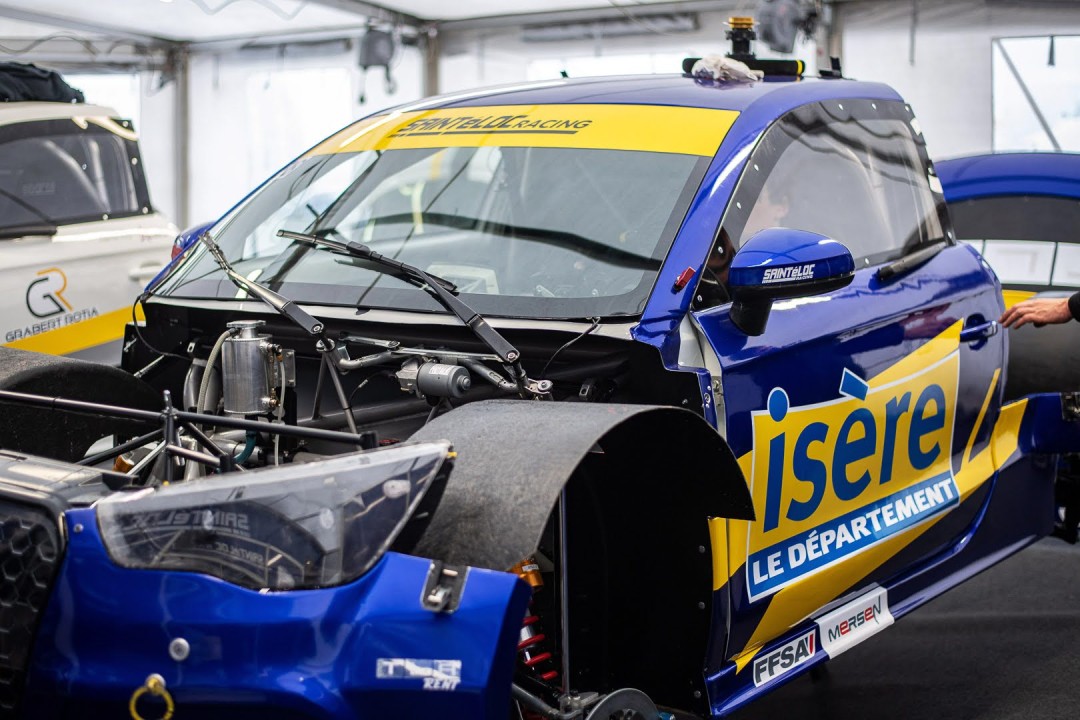 Since the beginning of the winter, the AMEG Group team has been happy to take you on a journey into motor racing, thanks to a partnership with the driver Aurélien Panis. We are closely following his participation in the 33rd edition of the Andros Trophy. This race is not only the biggest car event on ice in the world, but 100% of the competing cars are electric. Aurélien Panis is a member of the Sainteloc Racing team, driving an Audi A1. After having devoted an entire article to this vehicle, we are now interested in its different power modes.

Modes to manage the power of the electric car

As a reminder, the electric Audi A1 of Aurélien Panis does not have a gearbox. It works like an automatic car in everyday life, with a forward gear, a reverse gear and a neutral position. Thanks to the modes, the driver can still manage the power delivered by the engine, which is very useful for the driving strategy in competition. Three modes are available, which can be changed from the car's centre console.

The first mode, called MAP1, is the one that delivers the least amount of power, but logically also uses the least amount of battery. Aurélien uses it at two different times during the Andros Trophy. Firstly, when he drives the car between the paddock and the track, to save as much battery power as possible for the circuit.

Then MAP1 is also used at the start. Since this MAP is the least powerful, it minimises skidding. It is very useful in the first few metres, so that the impulse is as efficient as possible and to avoid "standing still" as much as possible.

The second mode or MAP2 is intermediate. When Aurélien Panis accelerates to 100% in this mode, the engine delivers the maximum power allowed. However, it is more progressive than MAP3 and less violent. This control is used by the rider when the track starts to deteriorate and the tarmac begins to appear. This power is therefore preferable on tarmac to avoid damaging the tyres and to transmit the power progressively to the wheels.

The last mode or MAP3 is the one that delivers maximum power as quickly as possible. A light touch on the accelerator pedal is all that is required to deliver maximum power to all four wheels. This mode is used on the track when it is still 100% icy. It optimises the vehicle's acceleration.

Although the electric cars in the Andros Trophy do not have a gearbox, like the Audi A1 of Aurélien Panis, they have not yet said their last word. Thanks to a high-performance engine and cutting-edge technology, the driver must play with these three different modes to adapt the power of his car and win the race.